Posted on October 12, 2015 by Editor under Home Improvements

The scent of vanilla, pumpkin spice, and freshly fallen leaves are just too divine to pass on. So if you live in Singapore, where there’s only two seasons, you know that it’s impossible to enjoy autumn and all its gloriousness. But if you’re willing to try these tricks, you can have the most coveted scents of fall without having to move halfway across the world. 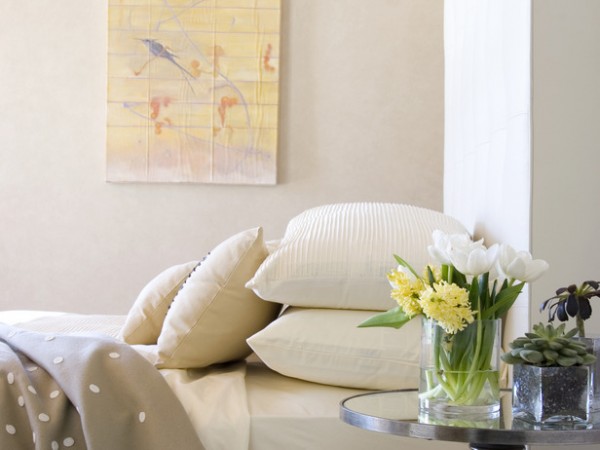 A garland made of dried orange slices, cinnamon sticks, and bay leaves look stunning strung up in a corner; it adds a rustic appeal and a unique touch to the room. Apart from its charming appearance, opting for this type of garland rather than a fabric banner as a home decor adds a sweet and delightful smell that screams autumn.

This is a great alternative for scented candles. They don’t only clean the air, but also provide a relaxing atmosphere to the room. Simply buy an oil diffuser and a scented oil of your choice. Remember that oil inspired scents range from spicy—like ginger and cinnamon—to woodsy aroma—like pine needles.

Apple-cinnamon pot simmers are a favourite. Toss cinnamon sticks and cut up apples into a pan of water and bring to boil. If you want a more aromatic pot simmer, add whole cloves, nutmeg, and slices of orange. The smoke from the boiling water fills the room with lovely earthy scent.

Lighting up scented candles is the easiest way to freshen up the smell of your home. Pick up pumpkin spice and apple-cinnamon as your home scents to bring fall to your home. If you want a more intensified aroma, wrap your apple-cinnamon candle in cinnamon sticks, or core an apple and place cinnamon taper candle inside. These tricks will surely send your senses flying!

If you still use potpourri to freshen up the smell of your home, try making a fall blend instead of the traditional blend you always have. To get that earthy autumn scent, use dried apple chips, dried mum’s flowers, whole cloves, and cinnamon sticks. For an extra boost of fall, add love or cinnamon oil.

We may only have two seasons—the wet and dry season—but that doesn’t mean we can’t enjoy winter, spring, and fall ambience in the City of Lion. Altering the scent of your home is just one of the several way to experience fall in Singapore. 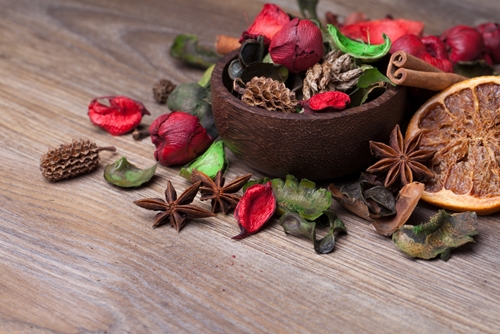 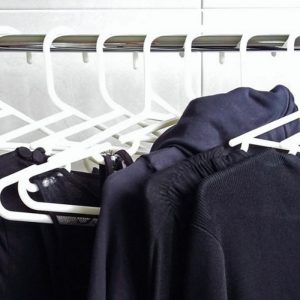 How to Keep Dark Clothes from Fading in 4 Simple Steps

Fabric fibers will inevitably be damaged every time you wash it, whether it’s by hand, machine washed, or dry cleaned. But while most clothes, especially light colored ones can take this and still be fine after multiple washings, clothes with darker colors need to be treated more gently since they tend to fade more easily…. Read more » 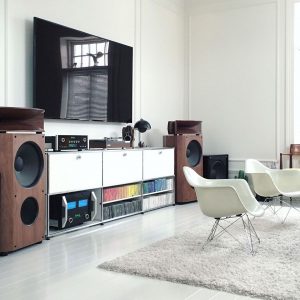 How to Soundproof Your Apartment

Are your neighbors complaining about the noise or are you tired of complaining about noisy neighbors? Some apartments make it easy for other people to listen to conversations and other things especially in a quiet neighborhood. Fortunately, there are solutions for both problems. Here are some ideas to soundproof your apartment. Add a shelf full… Read more »

Paint, Wallpaper, or Laminates: Which One is the Best?

When sprucing up the interior of your home, you have the option of being conservative with your interior decorating or going all-out and making your living space in such a way that reflects who you are and what you really like. There are three options that make this possible: paint, wallpaper, and laminates. But what… Read more »

Faulty wiring and the use of substandard electrical fixtures can cause fires, that is why you need to find a licensed electrician for electrical installation, repair, and maintenance. Call the nearest electrician services company in Singapore if you see any of these problems in your electrical works. 1. Flickering Lights. No, your apartment isn’t haunted… Read more »