Posted on March 10, 2016 by Editor under Your Singapore Facts 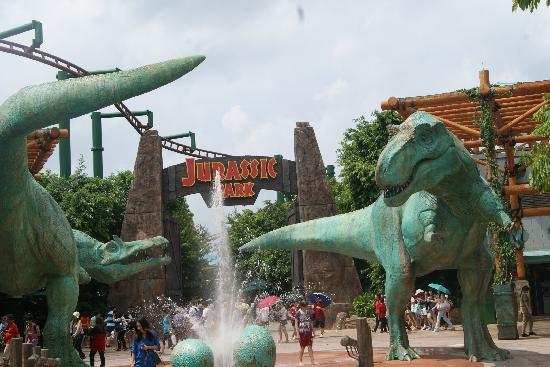 Get lost in the world of Dinosaurs in Jurassic Park and Waterworld’s Water Adventure. Get soaked and enjoy the thrilling river raft ride. Aside from the river, greet the dinosaurs “hello” and be in touch in the world where creatures aren’t present in the place you are currently living. Bring your family and friends and ride with the prehistoric creatures in the Universal Studios’ Lost World.

Visit your favourite shows in Hollywood. Get a chance to meet the Minions from Despicable Me. Meet the Universal cast of characters of various Hollywood stars. Burn your eyes with the marvellous fireworks show at the Lake Hollywood Spectacular along with the beat of classical music filling the air in the night sky. Dine with us at the Hollywood China Bistro and discover the mouth-watering Chinese cuisines.

The “Lights, Camera, Action” hosted by Steven Spielberg will blow the stage with a major hurricane right before your very own eyes. Have fun with just talks and songs. Have you ever met the famous Sesame Street? Well, here’s your chance to see them in the streets of New York Zone. Hungry now? Why don’t you try New York’s best and popular dishes? Grab a box of Loui’s NY Pizza.

Want to see the future? Need not of a fortune teller nor a crystal ball where your future can be seen. Just step your feet in the Sci-Fi City where the TRANSFORMERS The Ride: The Ultimate 3D Battle is coming your way. That’s not all. Meet and Greet the leader of the AUTOBOTS, OPTIMUS PRIME. A futuristic restaurant serving a variety of Asian cuisines which will make you see your future ahead. See it in StarBot Café. 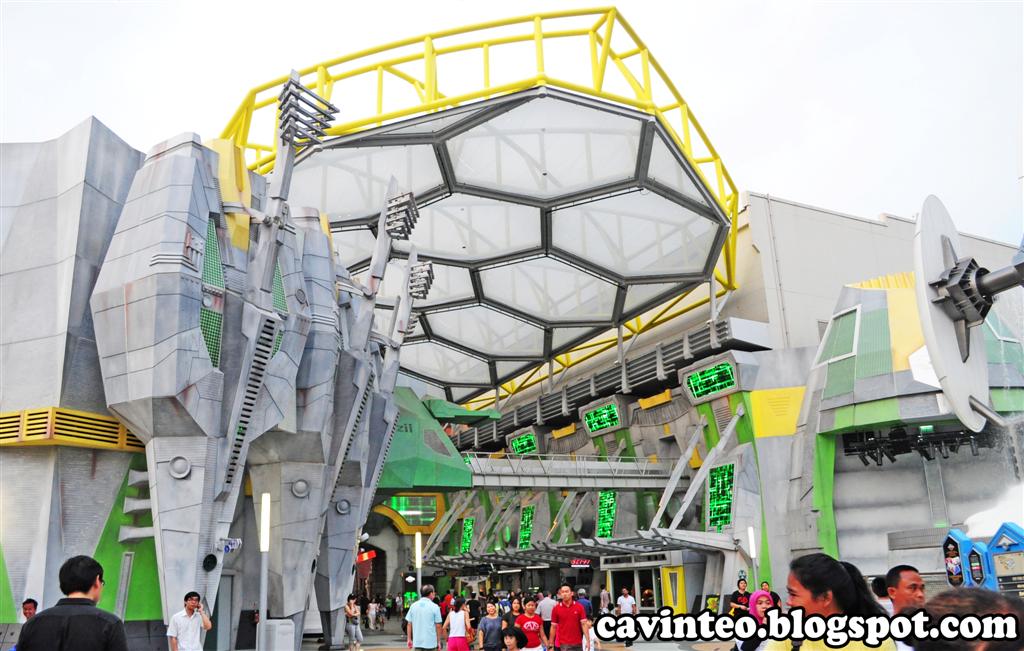 This zone is where the entire Pharaohs tombs have been discovered. You will be transported in the 1930’s Egypt, The Golden Age of Egyptian Exploration. Unleash your eyes into the roller coaster of darkness in the Revenge of the Mummy. Ride with your desert jeep and hunt for treasures in the abandoned Egyptian excavation site. There’s a need for you to meet the famous Egyptian Royalty in the Golden Age of Ancient Egypt. Tongues out and taste the Middle Eastern specialties in Egypt.

Enjoy the Shrek 4-D Adventure at this zone. Meet Shrek’s sidekick Donkey and sing with him. Experience a happy ever after with Shrek and Fiona. But before your hunger will strike, feast with us in a variety of seafood baskets.

Ever been lost in a jungle full of lions and zebras? The heroes will save you. A river boat ride with the four heroes of Madagascar will awaken your sleeping senses. A street entertainment for you from the Penguins of Madagascar. Open your mouth with Marty’s Casa Del Wild Food Court.

Need I say more? Universal Studios Singapore will give you a day you once had been dreaming about. 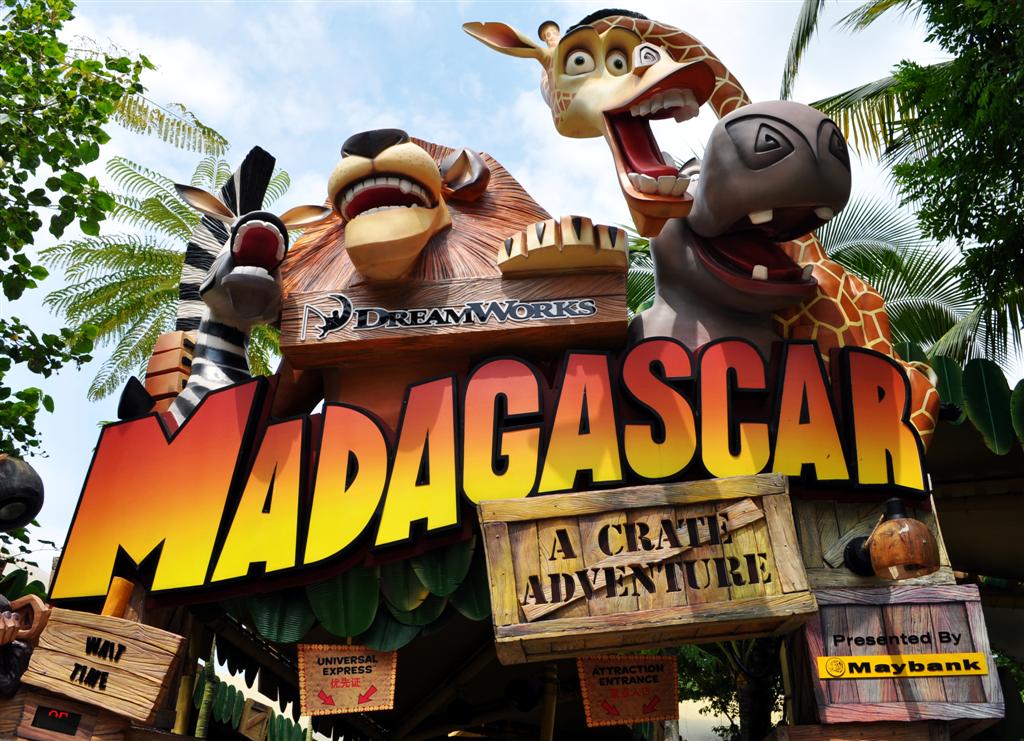