Posted on July 4, 2019 by Editor under Lifestyle

Experts have learned that we come up with impressions about people in a matter of seconds to minutes from first seeing them. Discernment about others based on our initial observations is definitely normal as quick judgments come from our evolutionary instinct to identify whether or not a stranger carries a threat. This determination is usually based on the stranger’s facial expression and body language that tells us we can extend our hand for a handshake or get on our knees to run for our life.

Certainly, first impressions sometimes cloud the accuracy of our judgment.  When we form our initial impressions, our minds usually give our subject the benefit of the doubt. First impressions are commonly formed during events like meetings, face-to-face interview or other social gatherings. Typically, you eye the person from across the room, smile at them then hear their sounding voice greeting you as you approach for a friendly gesture.

University of Miami researchers in their 2012 study have found that men and women linked lower-pitched voices with leadership. They also noted that since women on average have higher voice pitch than men, it can be a factor that explains fewer women assume leadership roles compared to men. According to researchers, in order to obtain a desired image or projection, controlling your pitch can be a right tool to make the right first impression. 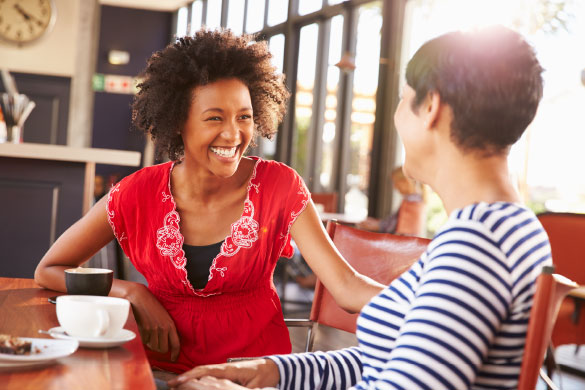 Alexander Todorov of Princeton University conducted investigation about judgments people make after seeing someone’s face. Todorov explained that we decide in a split-second whether someone hold desirable qualities such as likeability, competence and trustworthiness even though we haven’t exchanged a word with them. Although there is a weak link between facial expression and character, our minds is unstoppable in making this assessments at a glance. He says this is the reason why it’s advisable to enter any first encounters feeling confident and at ease as how you feel inside will almost always show on your outward appearance.

It’s no-brainer that a firm handshake exudes confidence therefore, a good first impression. This too was proved by researchers from University of Alabama and found its correlation with positive qualities such as optimism, expressiveness and extraversion in the eyes of others. However, it is just as important to note that being too firm with your handshake can exaggerate assertiveness and may put other party on a defensive mode. 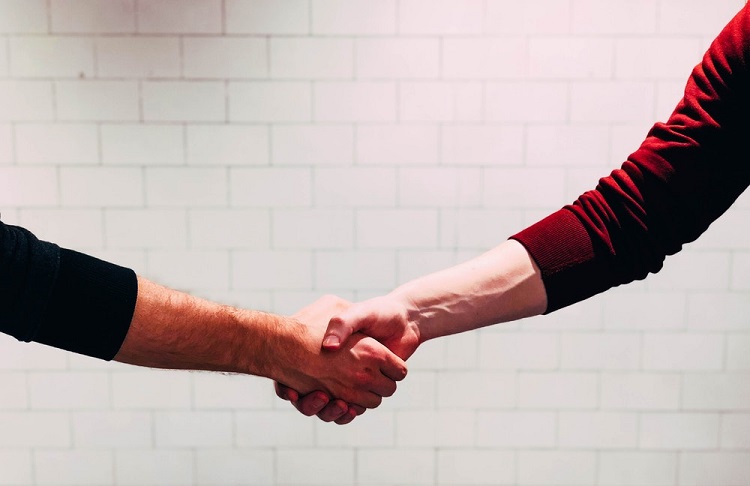 So the next time you run into unfamiliar faces but would want to strike a great first impression, remember the first glance, control your pitch and give a real nice firm handshake to seal the deal. 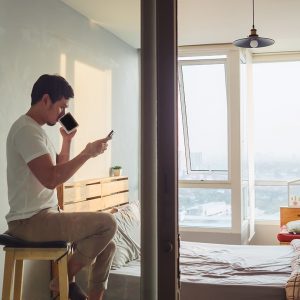 Four Life-Saving Tips to Save on Rent in Singapore

Singapore is one of the best cities in the world to live in, but it’s also one of the most expensive. However, despite the high daily cost of living, there are some ways you can make things just a little bit easier for yourself. Here are a few sure-fire tips to give your wallet just… Read more » 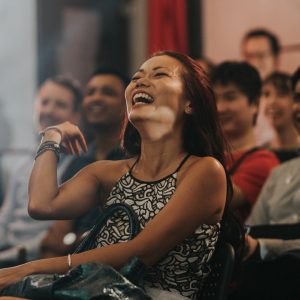 5 Reasons to Keep Your LOLs Going

Laughing is great and there’s simply no other way to put it. It’s something natural to us humans so you really shouldn’t keep it in you. They say “laughter is the best medicine”, but there’s much more to it than that as well! Read on to discover the different reasons why you should keep having… Read more » 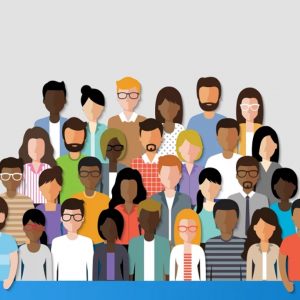 Common Myths About Millennials that Simply Need to Die Out 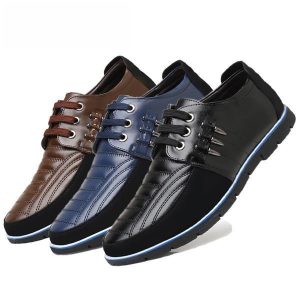