Posted on April 9, 2015 by Editor under Technology

Just a recap, there are currently eight planets in our solar system. The outermost planet in our solar system is Neptune. Beyond Neptune is Pluto which is now considered as a “dwarf planet”. This was declared by International Astronomical Union way back 2006. 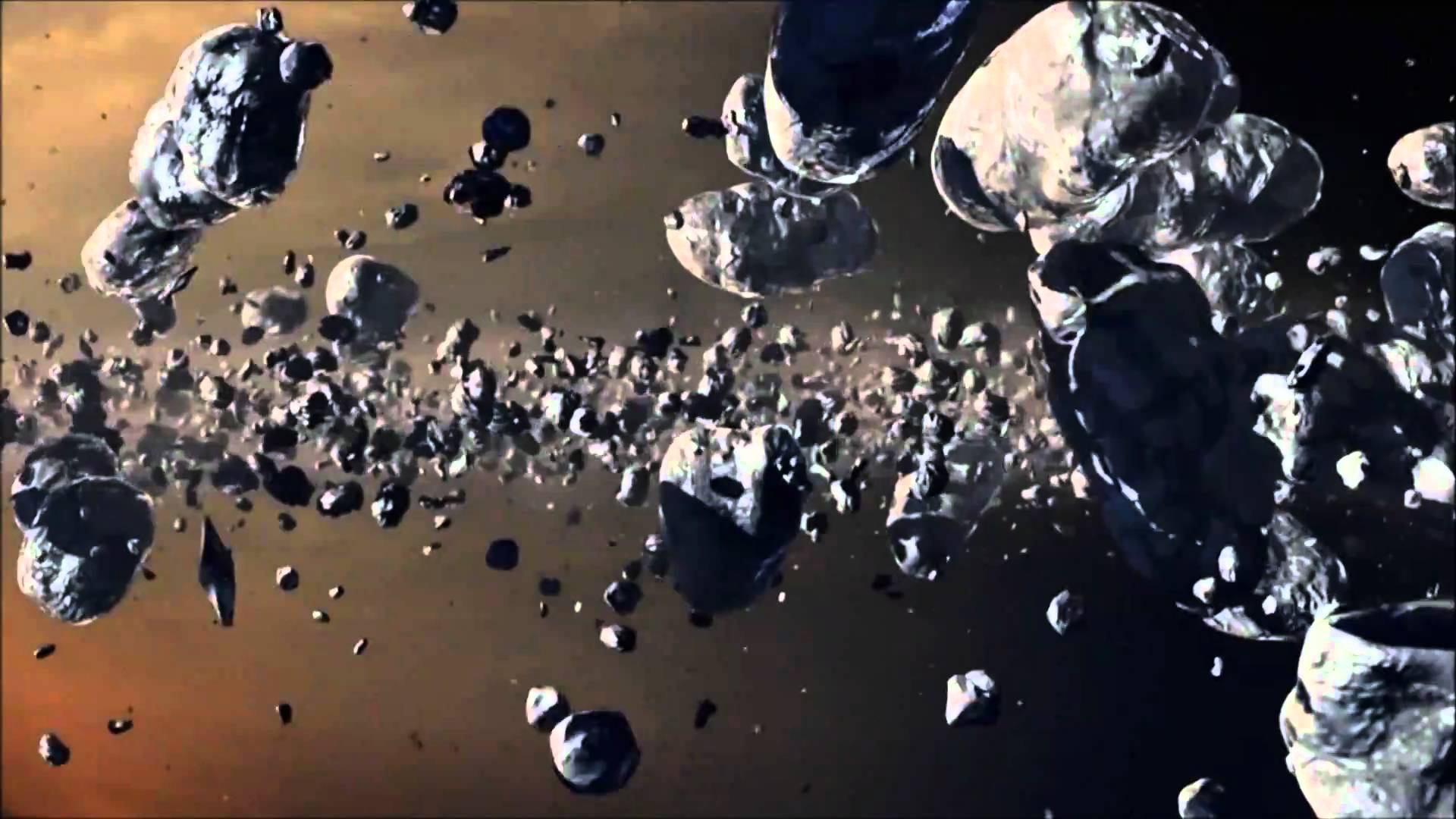 You have to know that Spanish and British astronomers are saying that there are at least two planets in the Solar System waiting to be revealed. This article is published in the British Journal’s Monthly Notices of the Royal Astronomical Society.

Singaporean astronomers are delighted of the news. The research is based on the calculations of trans-Neptunian objects (TNO). What is TNO? Here are some things that you need to know about TNO:

The space has limitless possibilities and this is why many people are attracted to it. Here in Singapore, there are many conservatories that you can consider if you want to learn more of the space you live in. You can be an astronomer anytime you want. 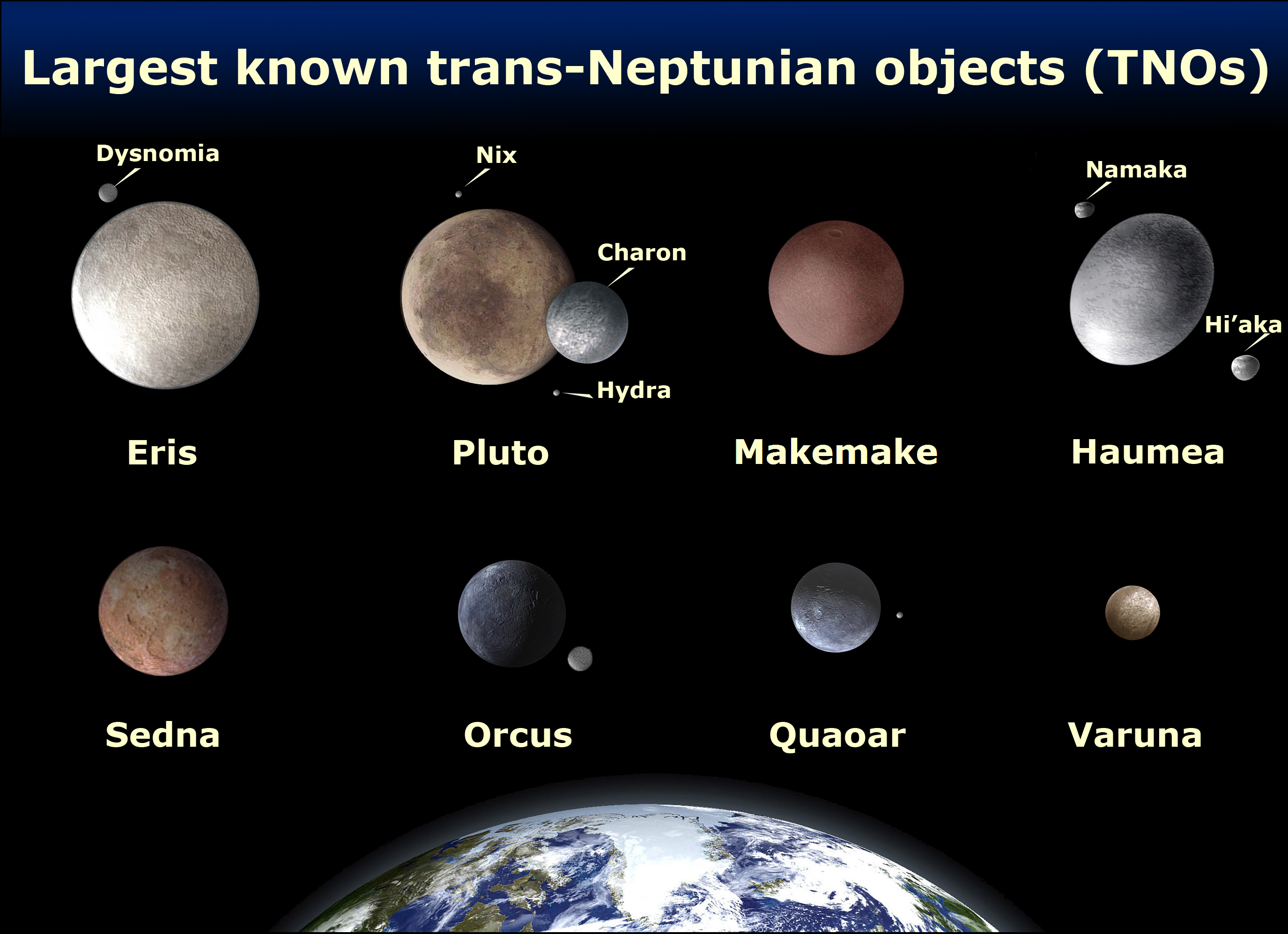 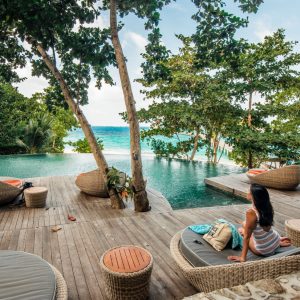 How to Take Better Pictures with Your Phone

Taking pictures anytime and anywhere has never been so convenient since the advent of smartphones. Nowadays you don’t even need to own an expensive DSLR to take great photos as long as you know how to use the features on your phone’s camera. Here are tips to help you take better pictures. Try not to… Read more » 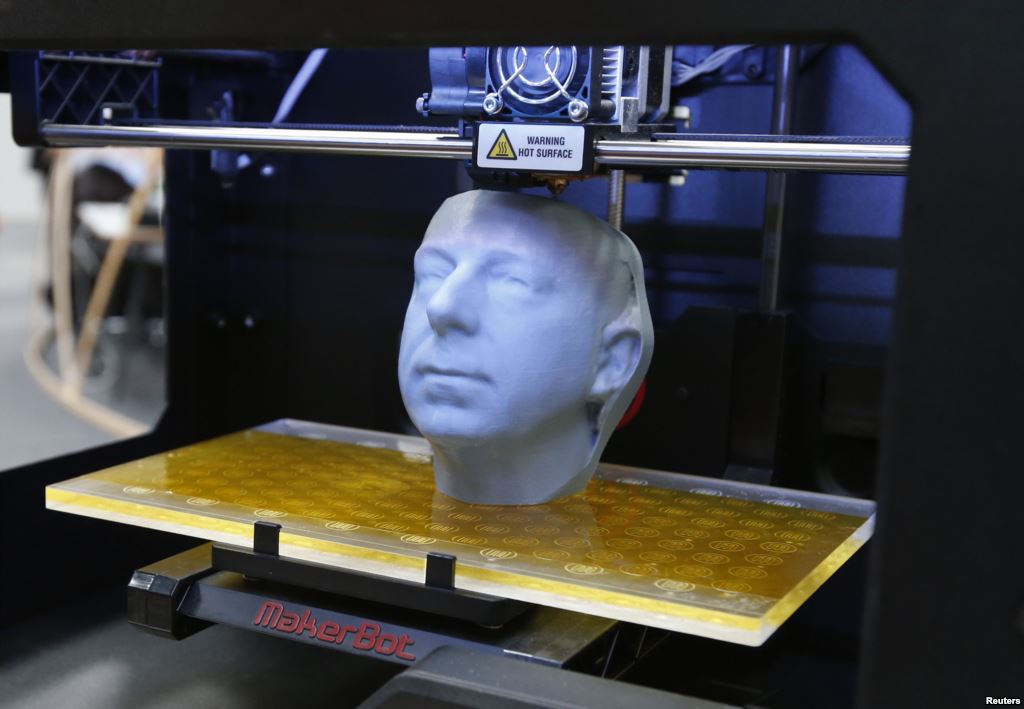 The Glory of 3D Printing

3D printing has come to Singapore. 3D printing here in Singapore has progressed from industrial applications to widespread adaptation. 3D printing is completely different than your conventional printers that only feature flat surface. In 3D printing, that picture will suddenly come to life. Many Singaporeans are increasingly fond of 3D printing because of its feel…. Read more » 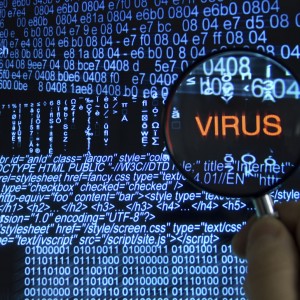 Best Practices How to Cope with Destructive Malware

If you spend most of your time online, you have heard of malware. Malware presents a threat in your personal computer. If you are talking big scale, it can compromise the daily operations of your company or institution. It is important that you amplify your vigilance and assess the capabilities of your company when hit… Read more »