Posted on May 24, 2019 by Editor under Health and Wellness

You can blame it on being under the sun for long hours, a tough gym sesh or on not showering, but your diet is more likely the reason why you stink. Not sure what causes unpleasant body odor? Check out this list of common food with foul-smelling properties and their better-smelling counterparts, so you can make better decisions when you’re seeking for ways to help you smell—and feel—better. 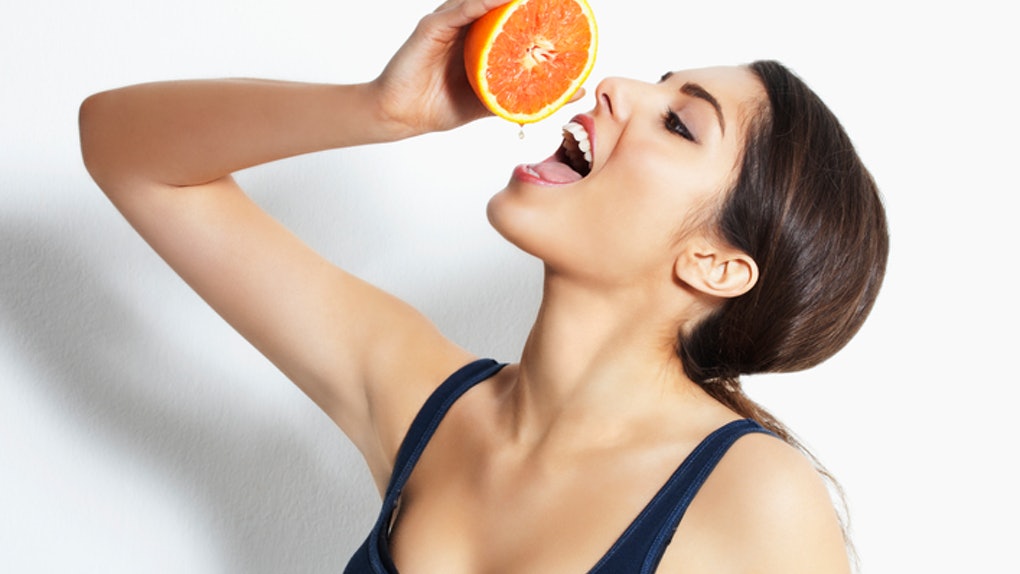 1. Apples Instead of Pumpkins
An apple a day may not always keep the doctor away, but it sure can take the bad breath away, stat! The natural anti-bacterial agents found in apples fight bad breath and functions as mouth freshener. Apples also are great to snack on because of their health benefits and anti-plaque properties.

Pumpkins, on the other hand, contain choline, which is a compound that the body metabolizes into trimethylamine—a natural compound that can cause body odor when in excessive amount.

2. Yoghurt Instead of Milk
Well-known for its positive effect on the gut health, the live active cultures found in yoghurt also help curb down odor-causing compounds and toxins in the body. Milk, however, is also said to contain choline, which is again can cause body odor once the body metabolizes it into trimethylamine.

Its red meat counterpart, however, is associated with unpleasant odor that occurs when the body metabolizes red-meat fish, according to scientific studies.

4. Cinnamon and Cardamom Instead of Garlic and Onions
This one is a no brainer: garlic and onions can give you that embarrassing bad breath due to high amounts of sulfur compounds in them. For spices that can make you smell great, go for cardamom and cinnamom. These two is known for its properties of making your breath fresher. Indeed, they are more ideal spices for whipping up aromatic recipes, but also for making you smell more desirable.

5. Citrus Fruits Instead of Cruciferous Vegetables
The body natural absorbs and emanates the aroma of the foods we eat. So, if you consume more citrus fruits, like lemons, pineapples and oranges, you will likely emanate a fresh smell. Moreover, the natural acids in these fruits help flush out toxins in the body, which are primary causes of body odor.

Cruciferous fruits, unfortunately, can be unfavorable if smelling great is a major factor for you. Too much cabbage, broccoli, cauliflower and brussels sprouts can create body odor that’s intensified when you sweat.
You may find that some of these odor-causing foods are the most beneficial to our health. Do not fret if you find out that some of your power foods can be the reason behind unexplainable body odor. They can be counteracted by consuming them in moderation or in conjunction of the alternatives above. 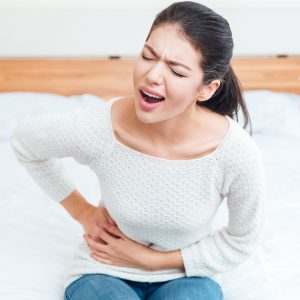 What is Polycystic Kidney Disease?

The primary role of the kidneys is to filter the blood that passes through the heart, but it is also partly responsible for the body’s fluid balance, pH regulation, and hormone production. They are powerful chemical factories that maintain blood pressure and control the metabolism and calcium. If the kidneys fail to function properly, your… Read more » 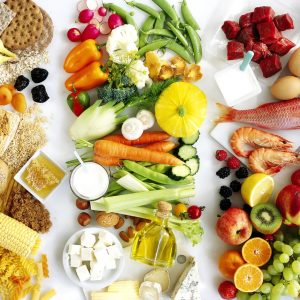 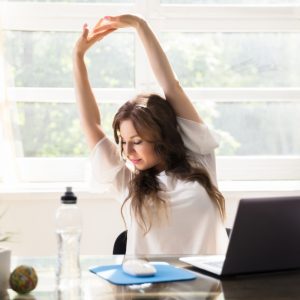 The Many Dangers of Prolonged Sitting

Over the years, more and more Singaporeans stay seated for long hours a day. Whether it’s because they have a desk job or they simply just lounge around sitting all day, it’s definitely become a problem. The thing is though, a lot of people still neglect the negative effects of prolonged sitting. And many of… Read more » 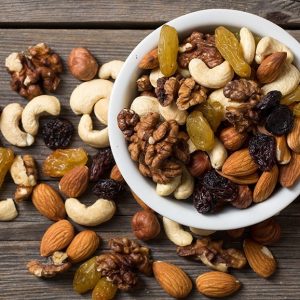