Posted on February 21, 2014 by Editor under Local News

The East Region will keep up. Future plans are underway. Are you familiar with Draft Master Plan 2013? URA (Urban Redevelopment Authority) publicized the future developments of Singapore. While most of us feel that Singapore is perfect, in truth there are many things that need to be developed and improved. The Draft Master Plan seeks to give Singaporeans and its visitors the best living experience.

The Master Plan concentrates on six areas to include transport, economy, housing, recreation, identity and public space. You should know that the Master Plan is re-evaluated every five years. The last evaluation was in 2008. For the next five years, people should expect more improvements. In this particular case, let us discuss about the East Region. The East Region covers a land area of 11,290 ha. You will see areas like:

Other areas include Changi Bay, Bedok and Paya Lebar. This part of the region is famous because it is one of the most desirable living spaces especially that it is near iconic sea sides, historic neighbourhoods and the airport. 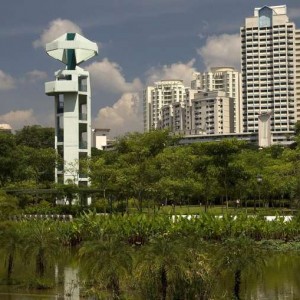 If you are into old buildings here in Singapore, you should look forward to National Heritage Board’s Documentation Project. The project is a research initiative of NHB. It seeks to encourage public awareness in the historical and architectural importance of observation decks. This is one of NHB’s initiatives to expand Singapore’s heritage database. NHB is… Read more » 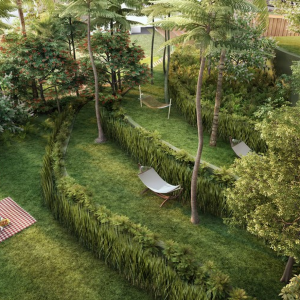