Posted on March 23, 2014 by Editor under Uncategorized

Bribery and all forms of corruption is present in every society. After all, no system is perfect but this practice is not acceptable. The government and other private organizations do their best to fight bribery but it is hard because there are only few people who are willing to make a difference. Bribery refers to the offering of money (or other incentives) to persuade him/her to do something illegal or dishonest. Regardless of the amount offered, the action is still bribery.

Here in Singapore, there is an immigration employee who was apprehended for taking a bribe. The man was working at the ICA (Immigration and Checkpoints Authority). While working at ICA, he helped about thirty three women from Vietnam and the Philippines to extend their social stay for a price. The law is very strict that it does not allow extensions. The employee admitted to the bribery case. His sentenced was announced on December 9, 2013. He was ordered by the court to pay S$8000 and spend twenty one months in jail.

Bribery is a serious issue and offence. It should be curtailed because it is not healthy in the society and it is not a good example to the children. Everyone should be reminded again and again about the cost and consequences of bribery. Here’s a look:

Indeed the costs and consequences of bribery are very severe. It will damage the company or organization and it will linger for a period of time. It is important that this practice is stopped before it becomes contagious and normal in the society. As a citizen, it is your moral obligation to stop this behaviour and practice an honest living. You should be vigilant. When you know of bribery and corruption, do not think twice. You should blow a whistle and stop the actions before it gets deeper and harder to eliminate.

4 Convincing Reasons Why You Should Get a Pet

One of the best life-changing resolutions you can possibly make is to adopt a pet by calling the nearest animal shelter in Singapore (if you haven’t already). While they require quite a bit of dedication, they’re still just a smaller price to pay for what they can bring to our lives. Here are four convincing… Read more »

Why You Need a Financial Adviser for Your Business

Because more and more business owners are registering and starting every day in Singapore, competition in almost every local or international industry grows even fiercer. Every decision made can have a great impact on how a company performs or does business, and all these decisions need to be sound and strategic. Accountants and bookkeepers aside,… Read more » 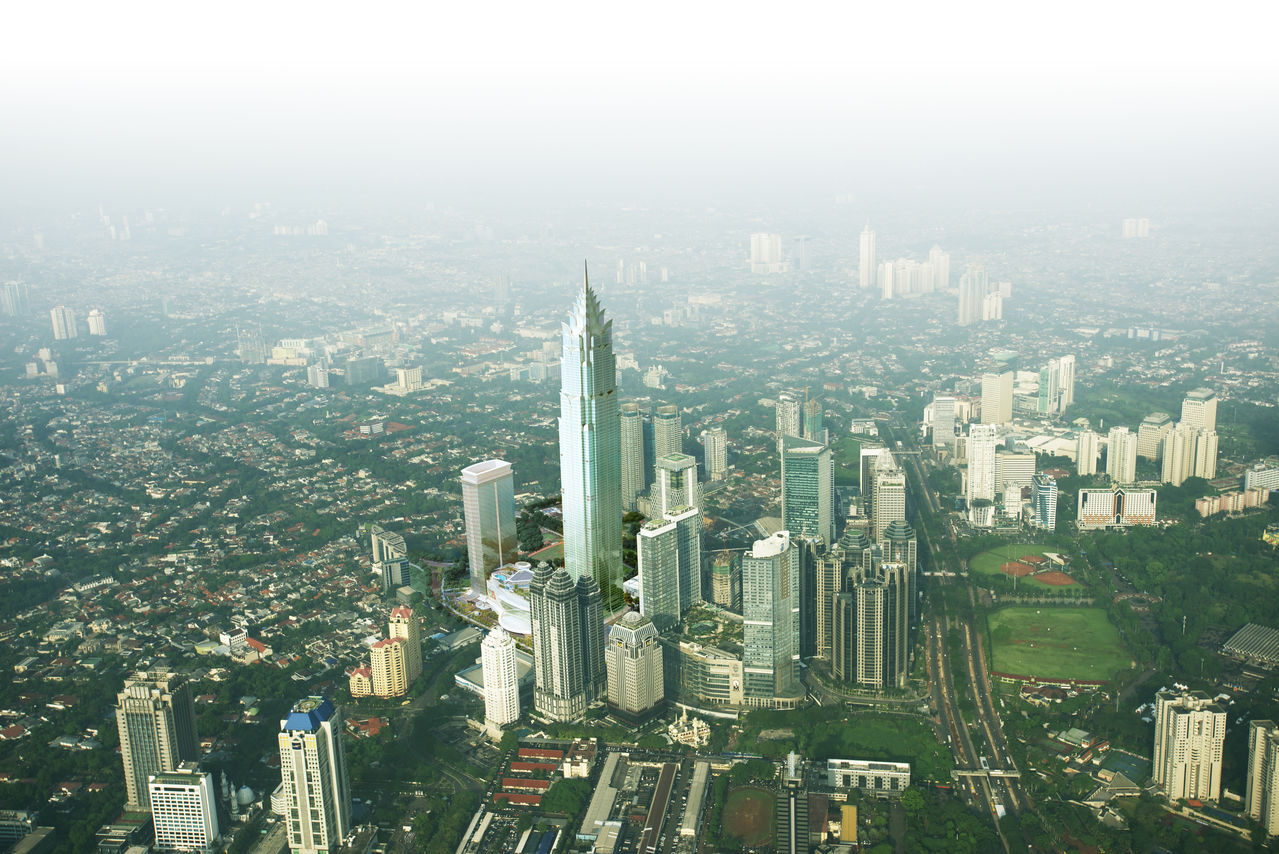 By the year 2020, we will not see a very short structure. High rise buildings are a natural sight in every city in the world now but not all are called supertall or megatall. In this decade, we will witness the completion of buildings over six hundred metre tall (or about two thousand feet)…. Read more »