Posted on February 18, 2020 by Editor under Sports

Over the years professional sports has become structured, glamorized, and even too serious for the fans. What if we go back to thinking of sports as a fun pastime and not a battlefield among fanbases? Here are weird sports from around the world that bring back fun and excitement. 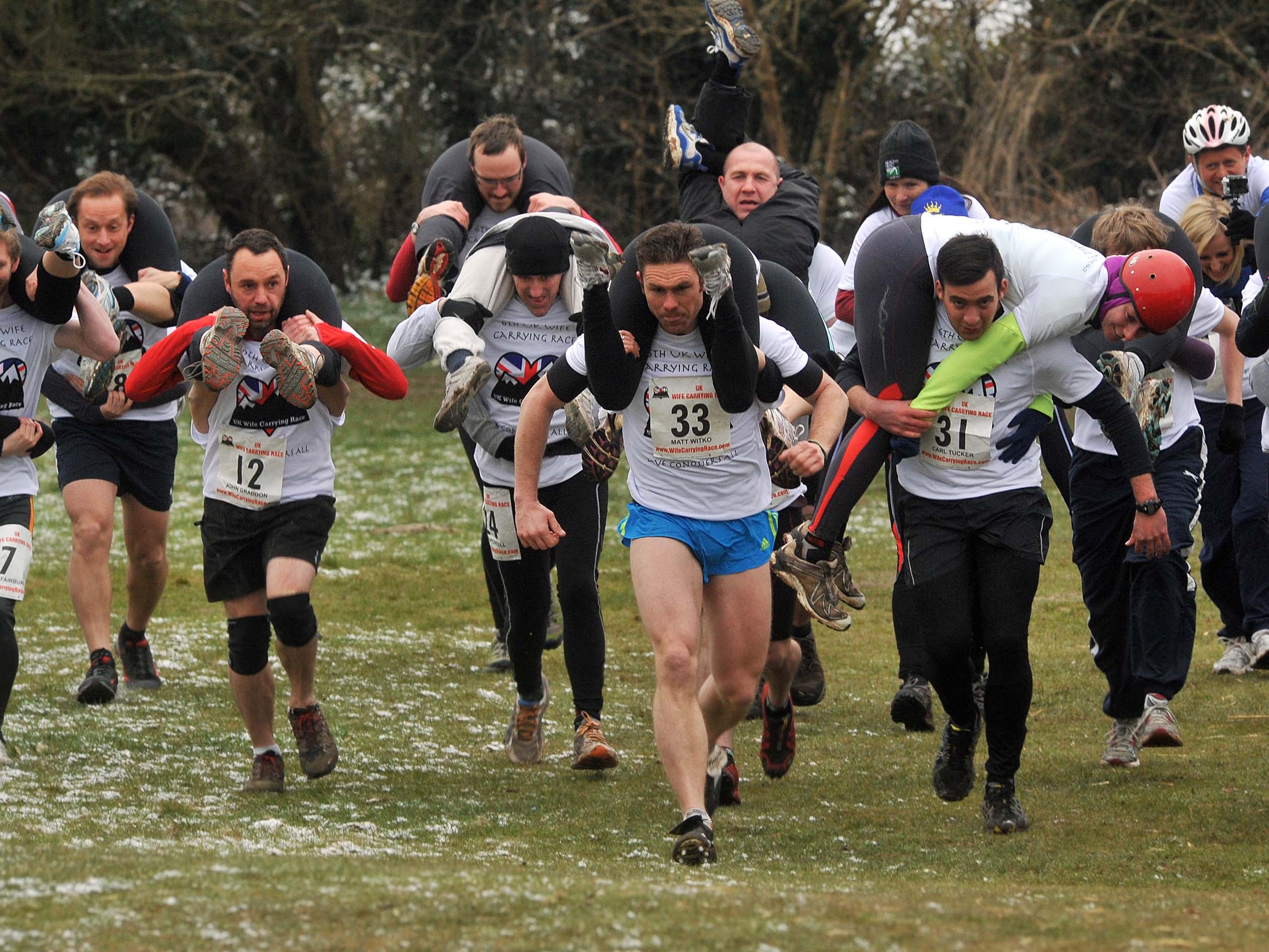 The name of the event should be explanatory. If you somehow get your wife to agree, all you have to do is to get through an obstacle course while carrying your wife.

This sport does not need height, speed, or flexibility because all you’ll need is a strong foot to beat your opponent.

There is a joke among non-sporting fans about athletes being good only at physical activities, which is why chess as a sport seems like a weird thing to a lot of people. But what if you combine the battle of brains with physical prowess? 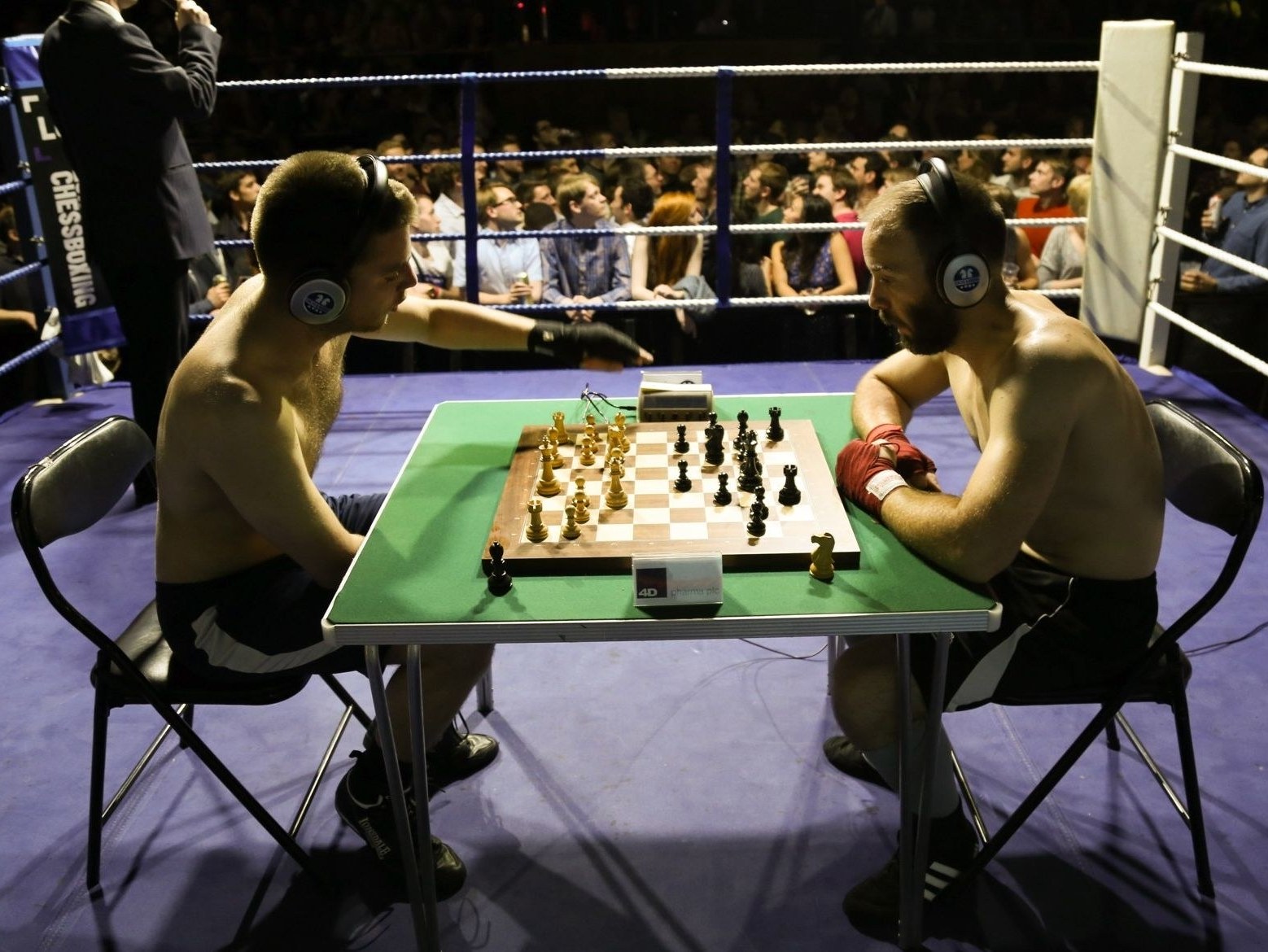 Chess boxing includes a combination of five rounds of boxing and six rounds of a chess match. Like the original sports, each round also has a time limit. So, how do you win chess boxing? Either by a checkmate or a TKO or disqualification.

Who said household chores are boring? Try ironing your clothes on the side of a cliff or underwater. Now that is extreme sports.

This sporting even first started in 1980 and involves two teams pushing a puck across the floor of a swimming pool. 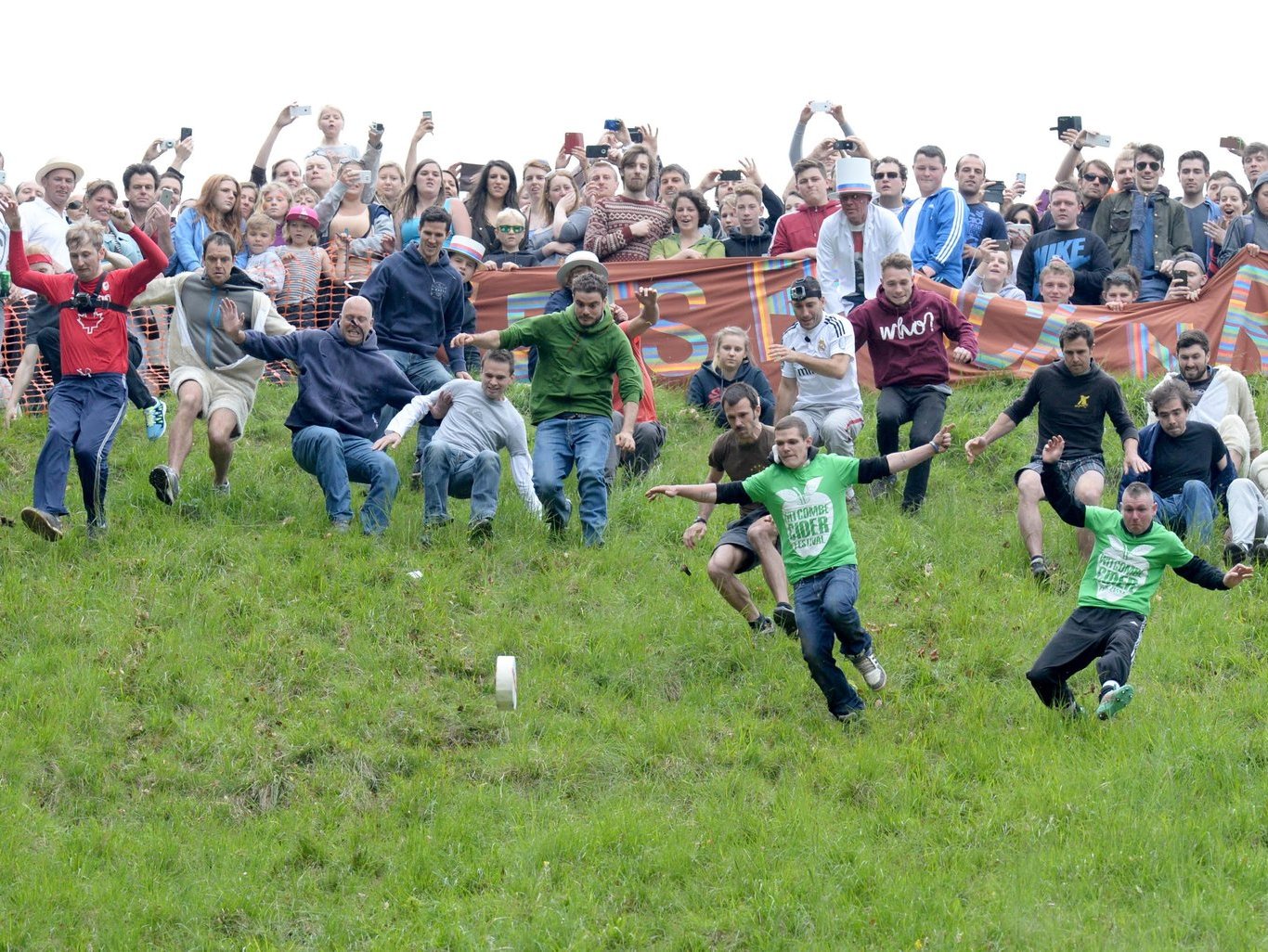 The rule for this even is simple: try to chase a rolling cheese wheel down a slope. However, it is more complicated than it sounds because you will most likely end up tumbling down the slope. It is good for laughs though.

If the name seems familiar that is because it is inspired by the game of the same name that was featured in the Harry Potter series. This started as a fan obsession among college students in which people played by running around with brooms between their legs. 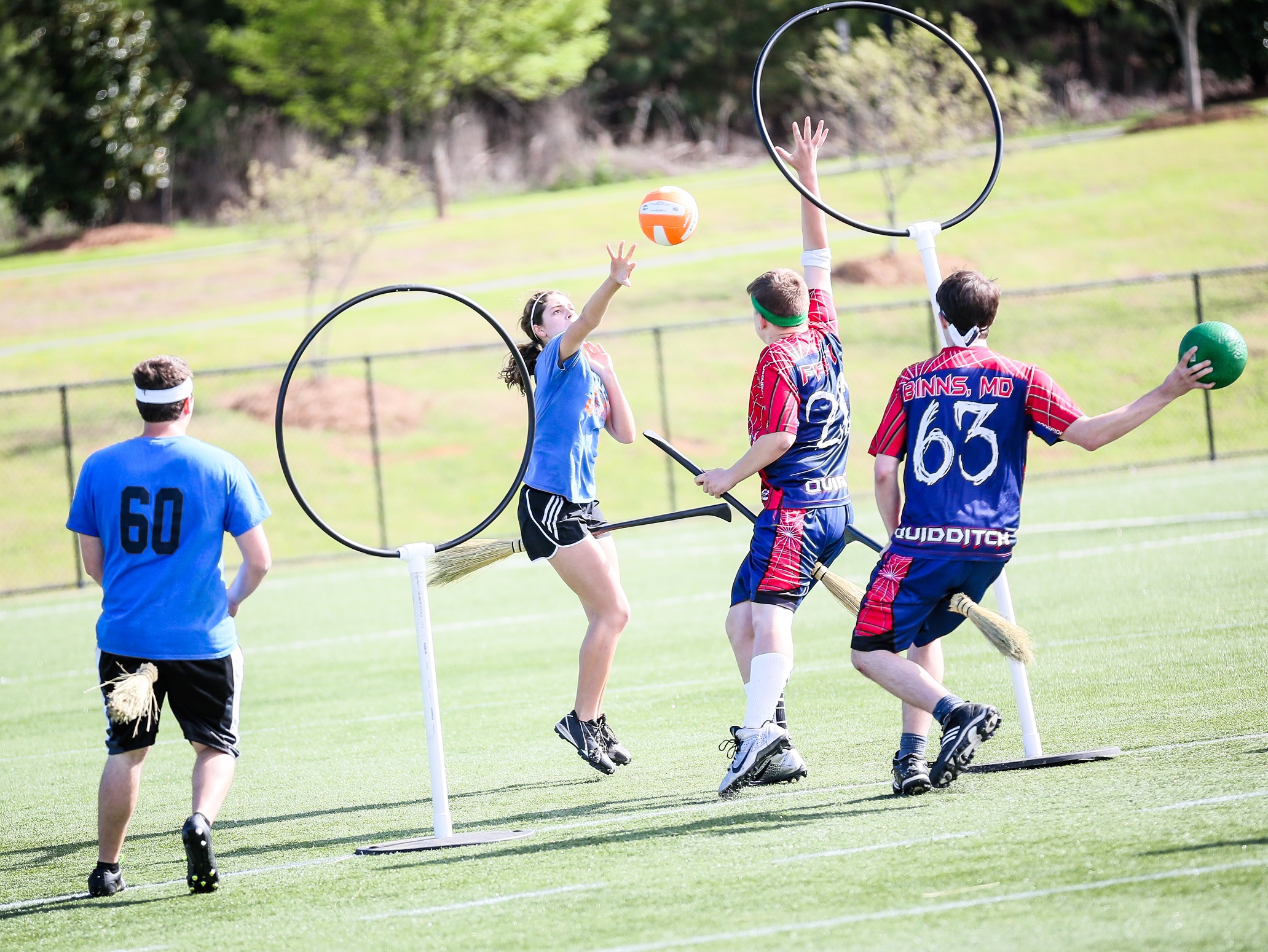 Nowadays, the game has become an international sporting event culminating in the International Quidditch World Cup. It is almost like the one in the books and movies, except that the players can’t levitate of course.

Nowadays, you would be arrested if you walked around carrying a bladed weapon in your armor, but you can live out your fantasy as a medieval knight with a sport called armored combat league. Why just dress up and take pictures when you can actually be knight for a day, right? You get to engage in one-on-one and team matches, too.

Now that we’re on the subject of knights, there is a sport that was based on one but is much safer than the original. Real knights should joust, not just engage in field combat. You finally get to live your ultimate dream because this sport uses real lances and follows the same rules as those set in the middle ages, but safer of course.